“Coding is for everyone.”

Do we know the weight of those words? Are our communities inspiring the next generation of girls who can code their way to solving problems that their male counterparts are solving through coding? Are girls taught that this is a fruitful career path with financial rewards and freedoms that other sectors only dream about? Are girls and women interacting, sharing their stories and experiences, networking and coding together? 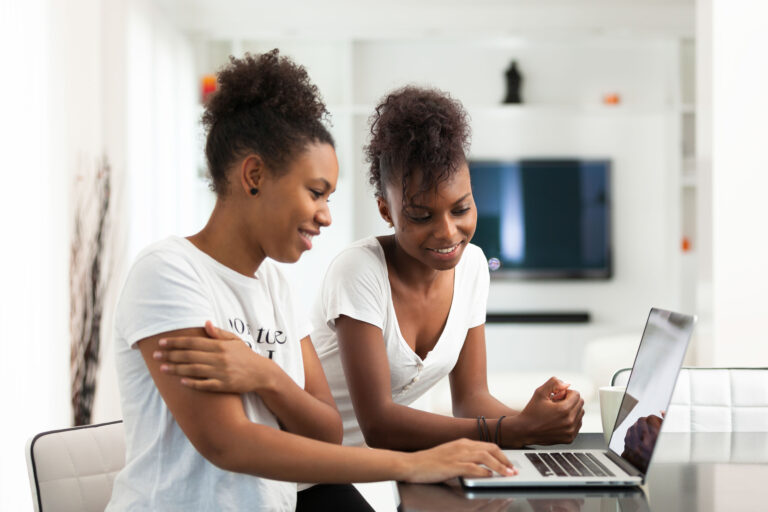 Well, like in other Tech fields, coding too is male-dominated but female representation and narrowing the gap when it comes to the number of girls and women looking at coding as a career path needs to happen.

Code Girls Uganda Program, a brainchild of Digital Literacy Initiative (DLI) will connect girls and women to information, role models and mentors who can freely share their wealth of knowledge with up and coming coders.

Similar actions as detailed in Women in Cyber Security Uganda will be employed for this program.

Among other things, Digital Literacy Africa will;

In conclusion, women like their male counterparts need to be able to compete in the ever-changing digital economy. Coding, the language of computers, is a sure way to make sure women are not left behind.