At Digital Literacy Initiative, our success is very much hinged on working with all stakeholders, and enabling them to come together. Under this Internet Governance Programme, we will create a forum for discussing key issues. 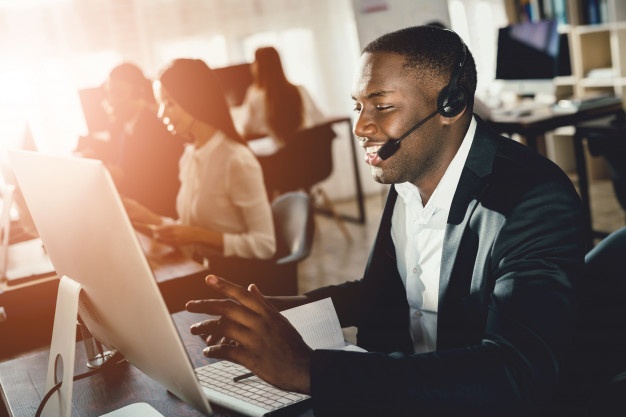 It is especially vital to have these fora so that each segment of the different bodies are ably represented. For example, the challenges that the business community face as a result of barriers to their running of different ventures is different from what the civil society, or the politicians or the scientists face.

In most of Africa, a good number of Members of Parliament and state ministers are not internet savvy, and thus, whereas the internet is an enabler and something to eliminate barriers, many have not exhaustively harnessed its power, as a space for informing the public. If they do not fully understand it, how can they make favorable laws and legislations?

It is our aim that African heads of states, and the different legislators are; first of all, users and, know what the basic rights are, so that they can hold informed conversations and formulate policies basing on knowledge.

For governance, principles of Digital Sovereignty over censorship will foster an environment where governments are not held captive by Tech Giants, and the citizens are free to enjoy their freedoms while on the worldwide web.

“Isolation is not an expression of sovereignty,” said Dr Angela Merkel at the Internet Governance Forum. In Africa, most countries are segmented by region – for example, Uganda is in the East African Community. The question remains, can member states have a common internet structure that protects their own sovereignty, eliminates censorship, have a society capable of actively being involved in the digitization and digitalization process?

Digital Literacy Initiative seeks to answer such questions both in the short-term through enabling dialogue through campaigns and in the log-term through developing programs, and networking seminars to allow sharing of knowledge with the sole purpose of influencing acceptable internet governance norms that will be adopted for the future.