What you missed at Inclusion and Legitimacy in ‘Multistakeholderism’ at ICANN IGF 2019 workshop.

Inclusive participation is a cornerstone of legitimacy for the multi-stakeholder approach to Internet governance, and ICANN is the main pioneer and champion of Internet governance model. Manal Ismail, The National Telecom Regulatory Authority of Egypt (NTRA), gave an overview of the round table discussion, then proceeded to invite the panelists

Jan Aart Scholte, (University of Gothenburg), who presented a study on Internet Corporation for assigned Names and Numbers (ICANN), that sought to answer what ways, and to what extent the participants in the and Internet governance perceive inequalities of influence in the regime.

In this survey which targeted a sample of 467 respondents in the ICANN ecosystem, revealed that over 70% of those surveyed felt it was important for ICANN to give all stakeholders the opportunity to participate in policy making.

In practice, Jan said, 50% of survey respondents felt that ICANN gave stakeholders the opportunity to participate in policy making.

In summary, while participants broadly appreciated ICANN’s efforts and inclusive stakeholder involvement in policymaking, participants felt that inequalities by demographics was between moderately and quite problematic for the regime.

Hierarchies are problematic for meaningful and inclusive participation.

Nandini Chami shared a study conducted between 2016 and 2018, which showcased that business entities had more influence with the ICANN ecosystem. Nandini gave a classic example of a policy proposal to have ICANN scrap price caps for the .ORG domain name. Despite there being 136 comments from the public opposing the proposal, the 6 comments supporting the move were eventually considered, overruling the views of majority.

Chami felt that the direction for future studies about multi-stakeholderism should center on jurisdiction immunity and geopolitics.

Multi-stakeholderism as an Internet governance model has its significance, and to understand it, it was vital to revisit the history of ICANN, its mission, vision, and narrow scope. Erika Mann, (Private Sector, Western European and Others Group -WEOG), felt that this model however had its own shortcomings among them; focusing only on one part of the Internet, and tending to favour certain geographical regions.

Leon Sanchez, (ICANN Board Member, Technical Community, Latin American and Caribbean Group -GRULAC), hailed the model, eliciting that it provided for inclusive and meaningful participation. Leone revealed that he was a perfect example that the model was effective, as he came to ICANN as an outsider through the ICANN fellowship programme, before ascending to become a board member and vice chair of the ICANN board.

Paul Randy, a participant from the Global South felt that inclusion and multi-stakeholderism was complex with regard to achieving a balanced environment that was conducive for everyone. Paul added that building networks can exclude and or be intimidating to new comers. He reiterated that inclusion should be natural, and not forced or artificial.

On his part, Martin (GAC member), argued that multi-stakeholderism should work in a way that is recognized as legitimate and effective. He called on ICANN to stimulate more new people by putting emphasis on creating a safe, supporting, and welcoming environment.

Susan Payne (GNSO), expressed her surprise on the survey results on gender, stating that people seemed to feel there was lack of gender inclusivity in ICANN, yet most constituencies within ICANN were headed by women. 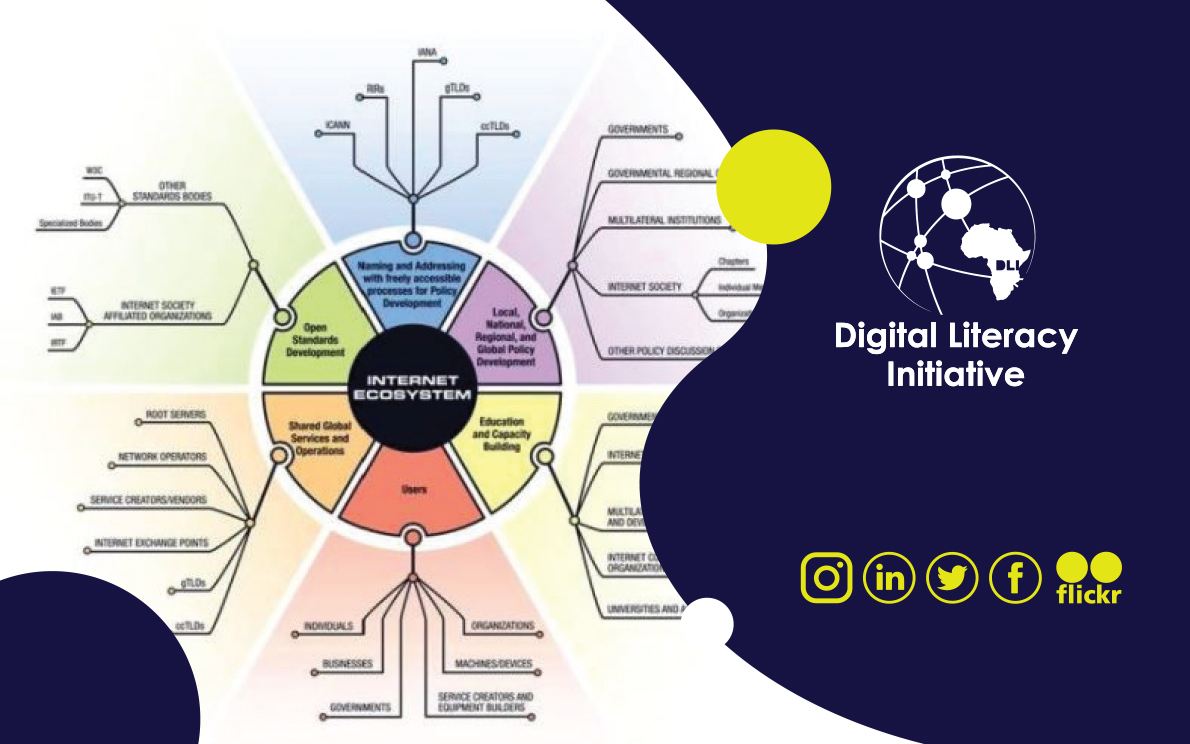 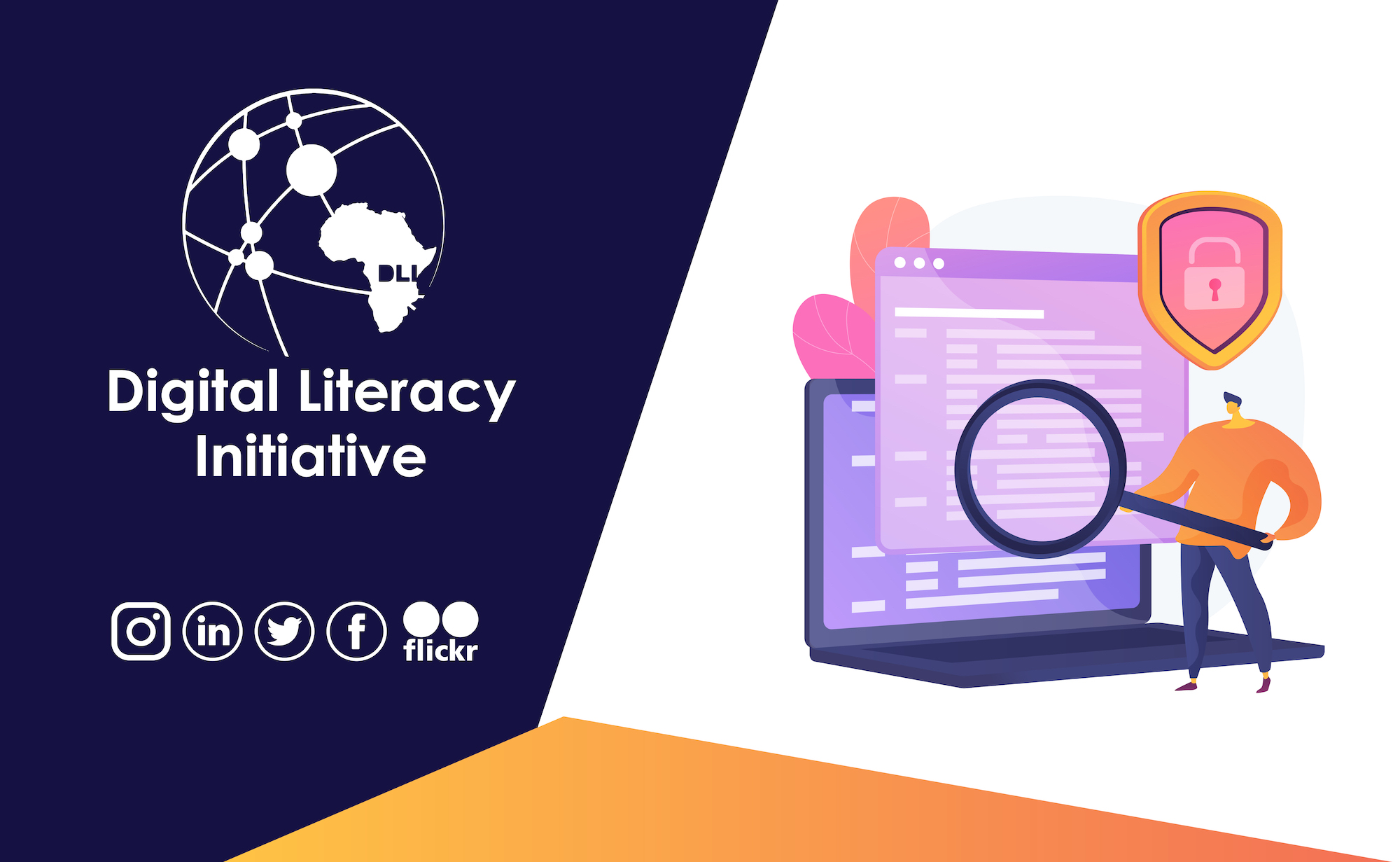